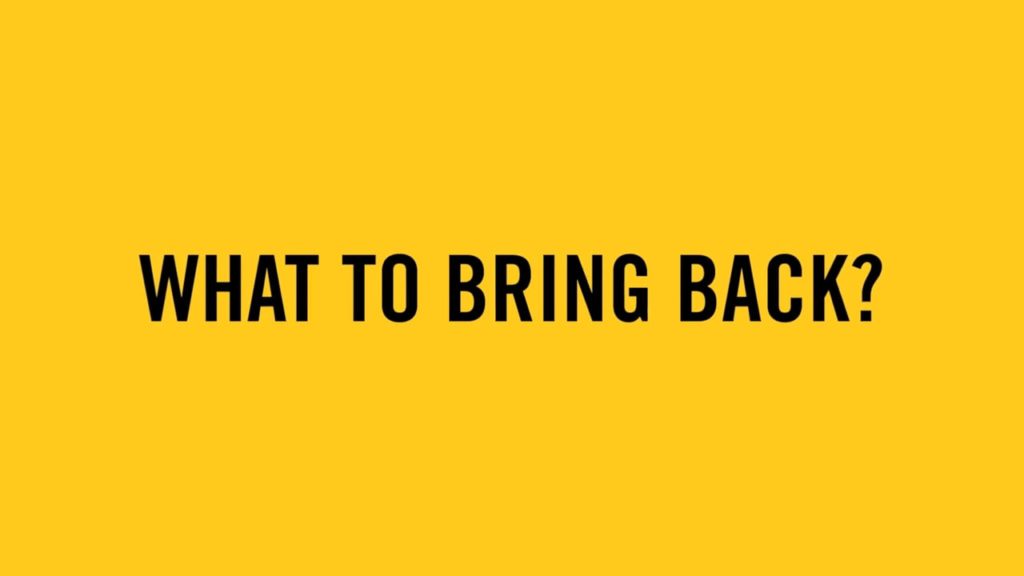 (a) Bring up — to take care of a child till he/she becomes an adult. Example: She brought up her children, giving them unconditional love and teaching ethics.

(b)Bring on – to make something bad happen. Example: It’s difficult to forgive those who have brought on misery to you.

( c) Bring about – to cause something to happen. Example: His positive attitude brought about his success and growth.

(d) Bring around – change in someone’s opinion. Example: I used to think that Sharmas’ were very nice, but their politics and conspiracy brought me around about the world.

( e) Bring down – to fall. Example: In the match of cricket, the player was brought down by the push from his opponent.

(f) Bring off – to get success in something difficult. Example: I am surprised to know that you have changed the hearts of bad people. How did you bring it off?

(g) Bring out – to highlight something. Example: The entire matter was brought out when she wrote a letter to a powerful leader.

(h) Bring along – to take someone/something with you when you go somewhere. Example: Please bring along your credentials when you come for the interview.

(i) Bring back – to bring something when someone returns. Example: Don’t forget to bring back my camera when you come from Dubai.

(j) Bring back – to make a dead person alive. Example: We should always show love to our friends and family as once they are gone we can never bring them back.

(k) Bring Down – to reduce. Example: It’s too hot and humid today. Please switch on the AC so that the temperature of the room may bring down.

(l) Bring in – to be the reason that someone receives money. Example: Right investment options and interests on them brings in lakhs of money in his account.

(m) Bring in – to introduce a new system. Example: The new software we are bringing in from the next month will keep a track of the performance of all the employees.

(n) Bring in – to involve someone in some meeting/discussion. Example: Let me bring in my best friend Krish to solve this matter.